Since the onset of the conflict in Syria, Jordan has shouldered the impact of a massive refugee influx across its borders. Syrian refugees account for nearly 10 percent of the kingdom’s population, placing substantial pressure on its over-stretched resources. More than 700,000 Syrians are registered with the United Nations High Commissioner for Refugees. About 81 percent of these refugees live in urban villages and major cities around Jordan, where they mainly rely on themselves to cover rent, transportation and medical care.

A limited number of refugees have work permits; thus most of these families rely on humanitarian assistance to meet their basic needs. More than 40,000 Syrians are stranded at the northeastern border between Jordan and Syria. More than half the Syrian refugee population consists of children. Although most Syrian refugees in Jordan live in host communities, the country is now home to the second largest refugee camp in the world – Zaatari camp. This requires a great deal of assistance in every aspect and, with your help, we aim to provide the proper care to as many affected families as possible.

Our Programs with Syrian Refugees

Donate to support this program 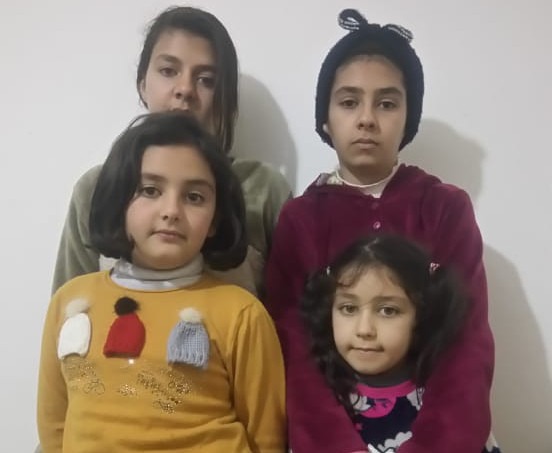 4 Orphaned girls Call for Your Assistance

The Syrian war has caused immeasurable hardship on Syrians, especially children. Thousands of Syrian children have been orphaned and are in profound need of assistance. A case in point are [...]

War broke the social and business ties that bound neighbors to their community. Millions scattered, creating the largest refugee and displacement crisis of our time. About 6.7 million Syrians are [...]

45 plus Syrian Refugee families in Jordan were abandoned

45 plus Syrian Refugee families in Jordan were abandoned by their sponsors and urgently need our support to survive.   During the seven years of conflict in Syria, over 660,000 [...] 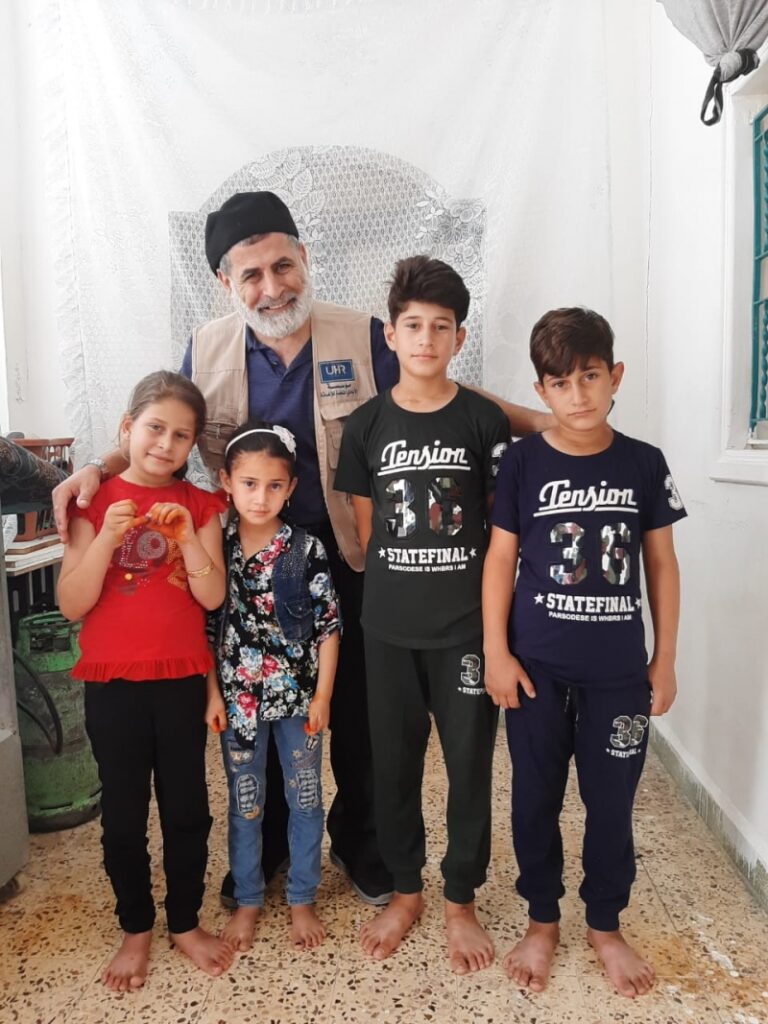 Over 5.6 million people have fled Syria since 2011, seeking safe refuge in neighboring countries: Jordan, Lebanon, and Turkey. Millions more are displaced inside crisis stricken Syria as the war [...]
Load more