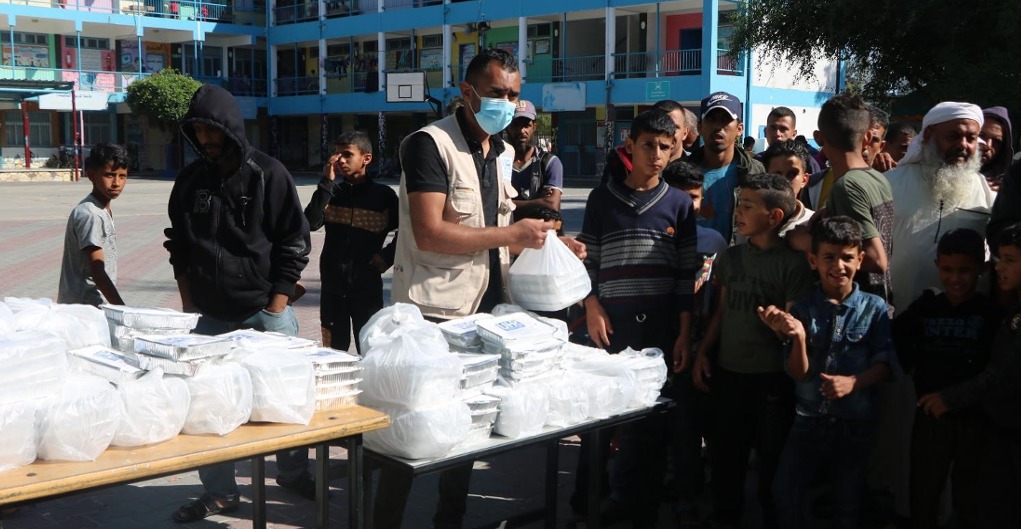 Thanks to your generous donations, our United Hands Relief team in Gaza has been delivering 1,000 warm meals daily to families in schools and shelters since the onset of the conflict. We are also distributing nutritious food parcels, mattresses, pillows, blankets, first aid kits, and hygiene kits to 800 families who have been severely impacted by the recent escalation in violence. We are also preparing for a medical supplies shipment that includes emergency kits (ER supplies) to head to Gaza by next week.

Alhamdulillah, although a ceasefire has come into effect in the Gaza Strip, which began early on Friday, bringing to an end 11 days of fighting in which more than 250 people were killed (including 70 children), and thousands wounded. However, let’s not forget that the people of Gaza still live in the siege and that prior to the recent hostilities, more than 65% of the population lives below the line of poverty. Vital infrastructure across the Gaza Strip has been decimated by bombs and almost 90,000 people have been displaced from their homes.