Ongoing heavy rainfall has led to heavy flooding and destruction affecting Somalia, Kenya, Ethiopia and South Sudan. It is reported that 1 million people have been affected and displaced by the flooding so far in the region.

The effects have been devastating in a region that is normally affected by drought. Now, the Horn of Africa is facing another crisis. Already vulnerable communities have lost their homes, livelihoods and loved ones.

In Somalia, over 180,000 people have been forced to flee their homes due to the flooding. The UN says most of those affected are from the central town of Beledweyne, where 3 people drowned last week.

Another 10 people died on Monday when a rescue boat capsized, leaving up to 20 others missing.

An estimated 12,000 people have been displaced, especially in the northern and eastern parts of the country, and 29 people were killed. The agriculture industry was also hard hit, with over 10,000 livestock animals killed by the flooding.

Rains have devastated vast areas of South Sudan since July, according to a recent United Nations report.

The wet weather has made the humanitarian situation worse in a country where more than 3 million people were already in need of assistance.

United Hands Relief teams have assessed the situation on the ground. UHR is responding by delivering life-saving aid to the affected areas. 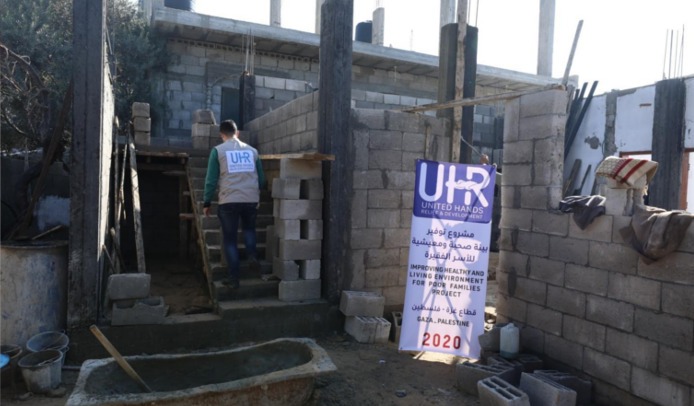 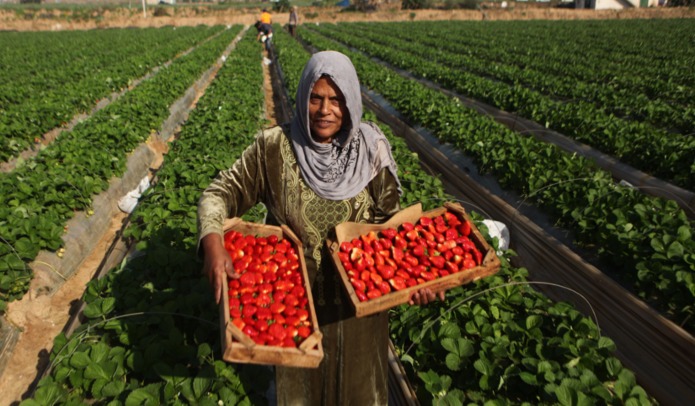 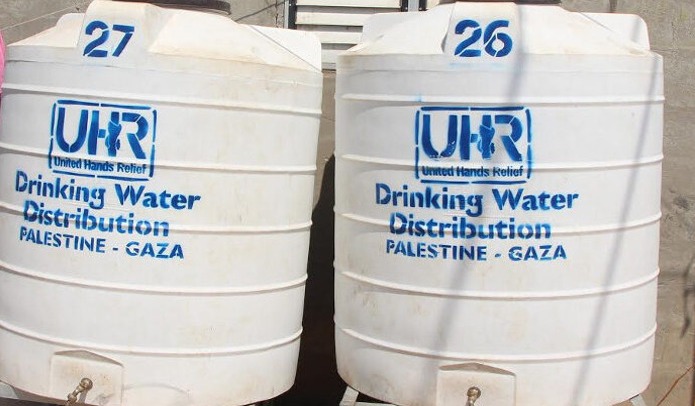