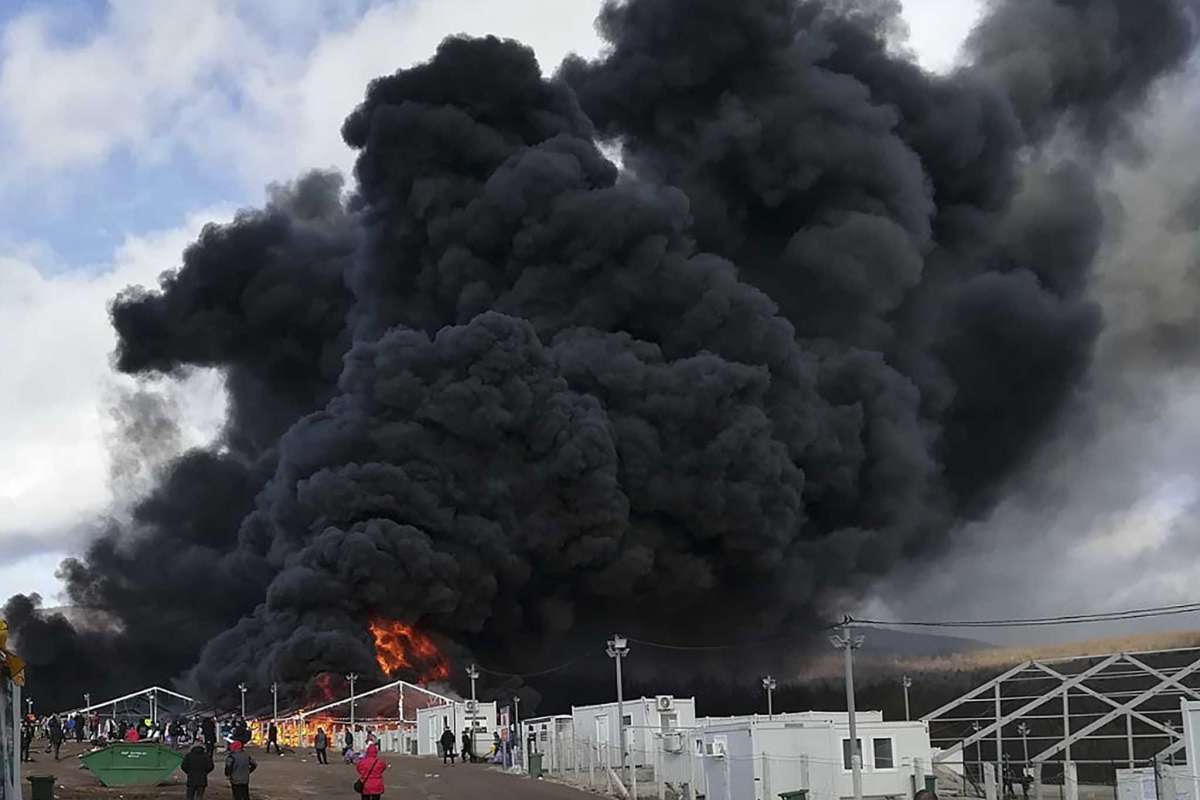 In addition to suffering under the cogs of the ongoing Covid-19 pandemic, a strong earthquake has made an already worse situation in Bosnia even worse, which calls for immediate help from those who can to alleviate the current hardship that our brothers and sisters in Bosnia are experiencing. “My town has been completely destroyed, we have dead children,” Dumbovic said. “This is like Hiroshima – half of the city no longer exists.” With your help, we could provide those who lost their homes with shelter and daily necessities.

To add to the mix of disasters, a huge fire broke out Wednesday, December 23 at a temporary migrant camp Lipa, 25 km from the City of Bihac, Bosnia. Thick black smoke rose from the Lipa tent camp near the Croatian border that housed thousands of migrants. Refugees were seen running away in panic from the fire and kept under the open sky in these chilling winter days and nights at minus six Celsius. About 10K migrants/refugees are stuck in Bosnia. Lipa Camp

The central government wanted the migrants to temporarily return to the Bira camp in Bihac, which was shut down in October, but local authorities disagreed saying that other parts of Bosnia should also share the burden of the migrant crisis. Thousands of migrants in Bosnia-Herzegovina had been set to face winter with no water or electricity in and around the infamous Lipa camp. Officials are now squabbling over moving them to a new site.

Your assistance will make a big difference however small

Restoring Sight to the Cataract-Blinded Impoverished People in East Africa The life limiting disease is the leading cause of blindness around the world, taking eyesight of some 20 million people. [...]

The COVID-19 outbreak has been declared a pandemic by the World Health Organization. Italy, Spain and China are on lockdown, and the United States has declared a state of emergency. [...]

According to the UN, Rohingya children born In Bangladesh are not being registered at birth, lacking a legal identity. Growing up in unstable conditions, with no possibility of study, these vulnerable [...] 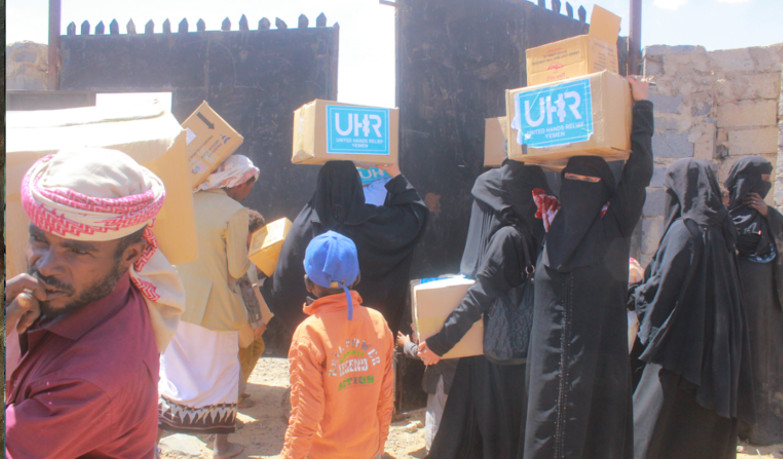 Yemen, one of the world’s poorest countries is facing catastrophic famine

In Yemen, your generous Zakat and sadaqah contributions are providing life-saving nutritious meals to poor, hungry and malnourished refugees in war torn Yemen. On your behalf, United Hands Relief teams [...]

Flooding Kills Dozens in the Horn of Africa

Ongoing heavy rainfall has led to heavy flooding and destruction affecting Somalia, Kenya, Ethiopia and South Sudan. It is reported that 1 million people have been affected and displaced by [...]
Load more